The Mars Helicopter, Ingenuity, is a technology demonstration to test powered, controlled flight on another world for the first time. It hitched a ride to Mars on the Perseverance rover. Once the rover reached a suitable “airfield” location, it released Ingenuity to the surface to perform a series of test flights over a 30-Martian-day experimental window.

The helicopter completed its technology demonstration after three successful flights. For the first flight on April 19, 2021, Ingenuity took off, climbed to about 10 feet (3 meters) above the ground, hovered in the air briefly, completed a turn, and then landed. It was a significant milestone: the very first powered, controlled flight in the extremely thin atmosphere of Mars, and, in fact, the first such flight in any world beyond Earth. After that, the helicopter successfully performed additional experimental flights of incrementally farther distance and greater altitude.

With its tech demo complete, Ingenuity transitions to a new operations demonstration phase to explore how future rovers and aerial explorers can work together 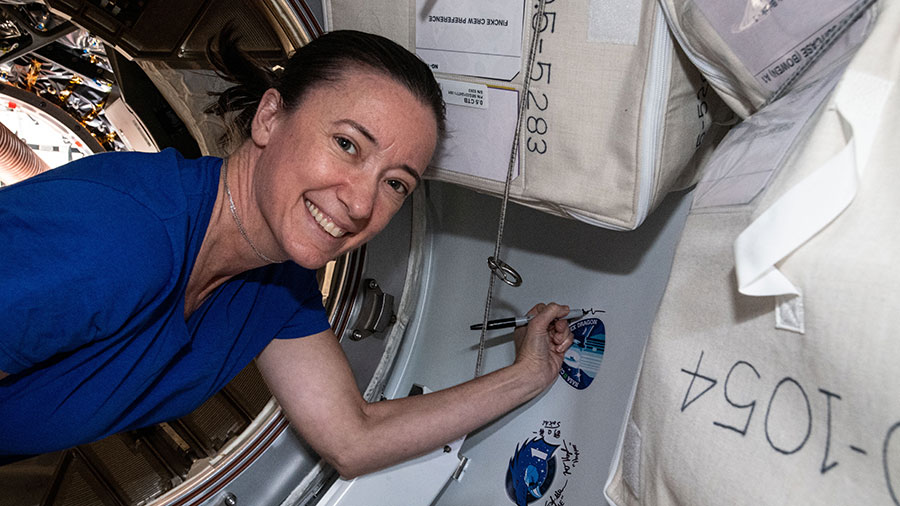