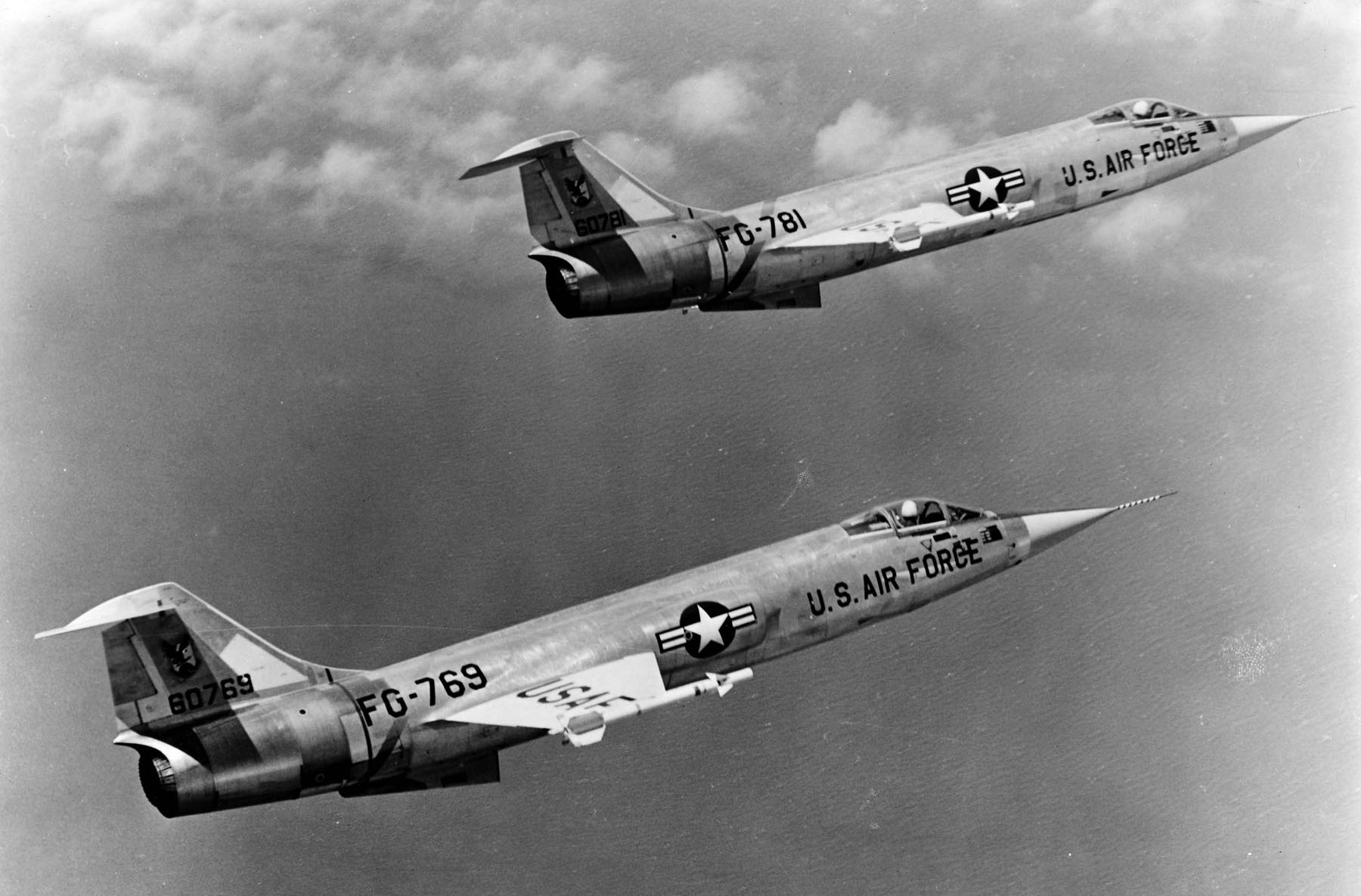 Descriptions & illustrations of the Museum’s collection of American jet interceptor aircraft, is highlighted. Specifically described are the Fighters: F-94, F-89, F-102, F-101, F-104, and F-106, including the system equipment specifically installed for the Air Defense mission. How these aircraft are used, including where they were stationed is covered. Other elements of the entire Air Defense system are covered briefly.