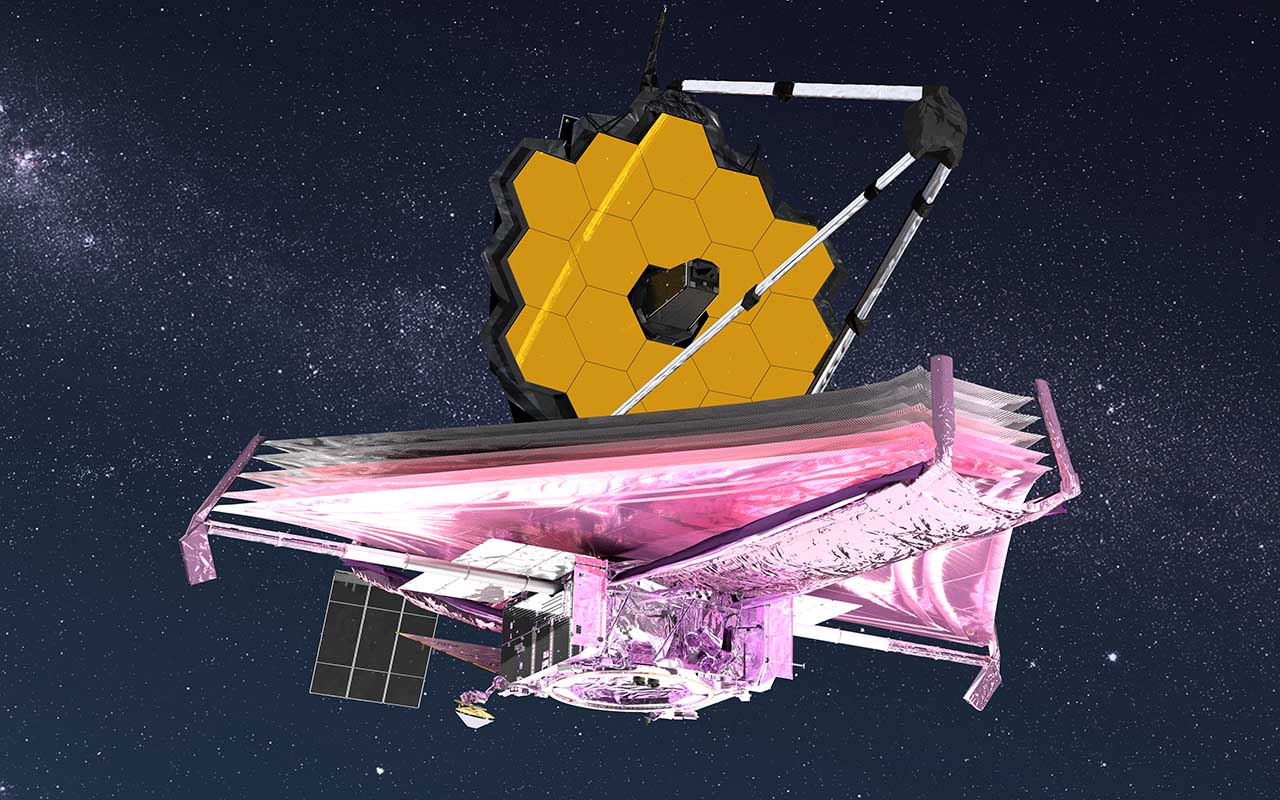 Current Space Activity: Countries as well as private companies are now heavily involved in space – with crewed spacecraft and private satellites. Including: Robots on other planets and on asteroid missions, suborbital space tourism, International Space Station improvements and expansion plans, and the James Webb Space Telescope (pictured). Plus: The US is going back to the moon with the Artemis program!