Storytellers Series: Vietnam War Aircraft – How They Were Used Part I 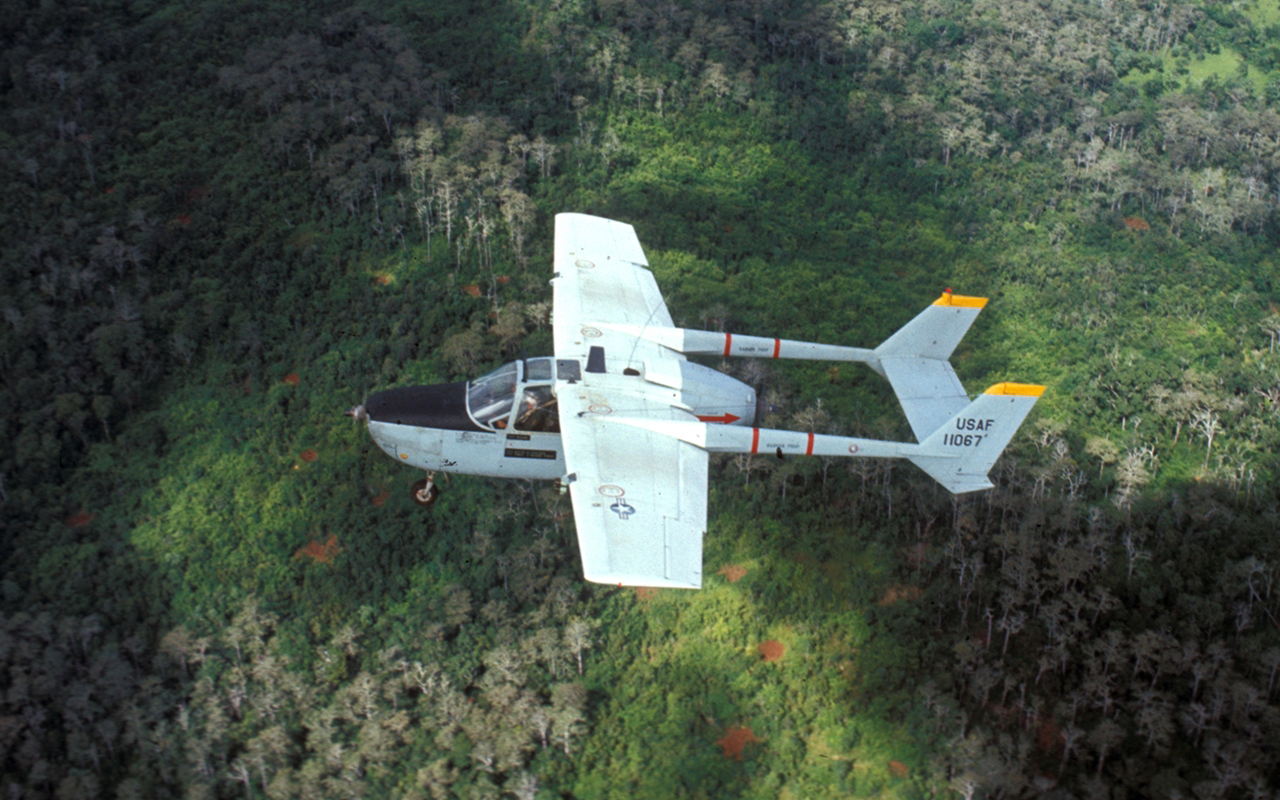 Descriptions & illustrations of what led to the Vietnam War, what the US was attempting to accomplish with its aircraft, illustration of the types of missions assigned to tactical aircraft, and which of the Museum aircraft accomplished each mission. Four mission types are described and illustrated in some detail: Forward Air Control (FAC), Strategic Bombing of North Vietnam, and Suppression of Enemy Air Defenses (SEAD).  Through these detailed descriptions, it is shown how the several types of aircraft contributed to the conduct of the air war.