Flying Camelot: The F-15, the F-16, and the Weaponization of Fighter Pilot Nostalgia – Virtual Presentation 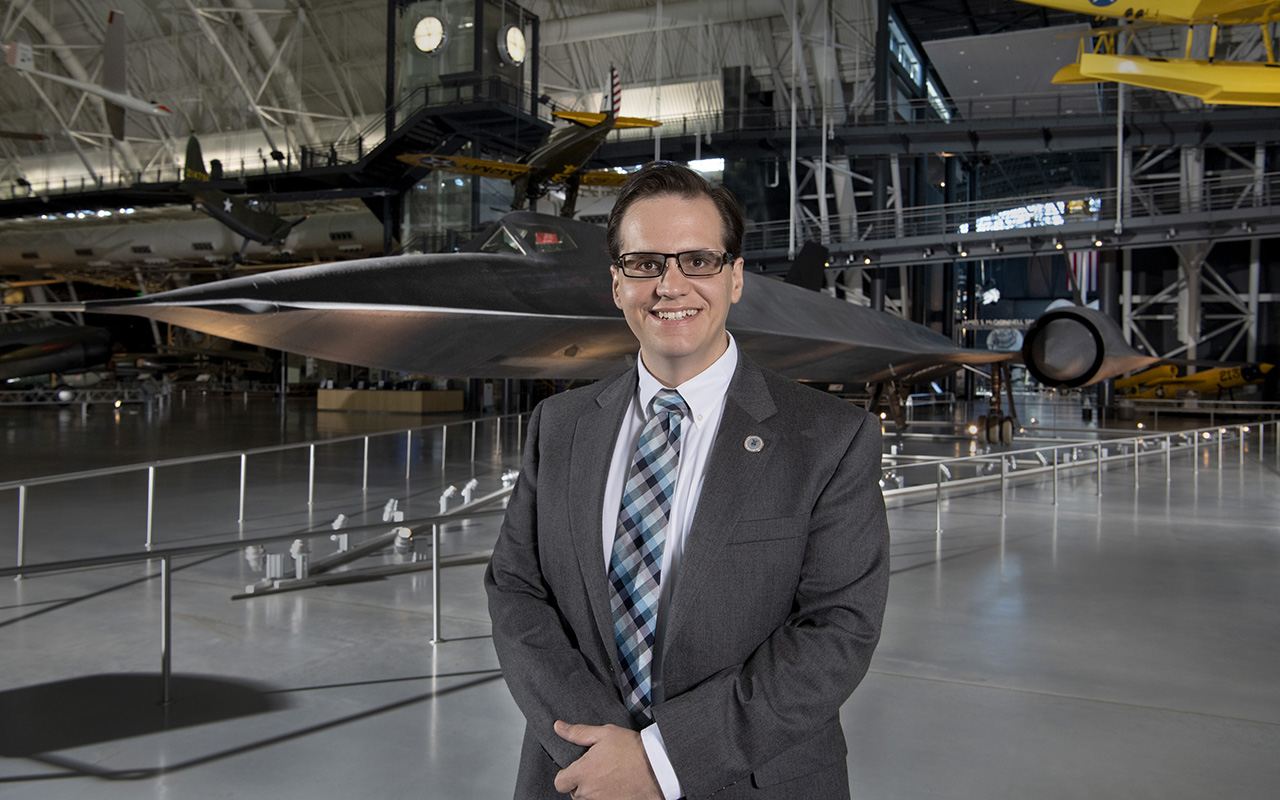 After registering, you will receive a confirmation email containing information about joining this virtual presentation.

Flying Camelot brings us back to the post-Vietnam era, when the US Air Force launched two new, state-of-the art fighter aircraft: the F-15 Eagle and the F-16 Fighting Falcon. It was an era when debates about aircraft superiority went public—and these were not uncontested discussions. Michael W. Hankins delves deep into the fighter pilot culture that gave rise to both designs, showing how a small but vocal group of pilots, engineers, and analysts in the Department of Defense weaponized their own culture to affect technological development and larger political change.

The design and advancement of the F-15 and F-16 reflected this group’s nostalgic desire to recapture the best of World War I air combat. Known as the “Fighter Mafia,” and later growing into the media savvy political powerhouse “Reform Movement,” it believed that American weapons systems were too complicated and expensive, and thus vulnerable. The group’s leader was Colonel John Boyd, a contentious former fighter pilot heralded as a messianic figure by many in its ranks. He and his group advocated for a shift in focus from the multi-role interceptors the Air Force had designed in the early Cold War towards specialized air-to-air combat dogfighters. Their influence stretched beyond design and into larger politicized debates about US national security, debates that still resonate today.

A biography of fighter pilot culture and the nostalgia that drove decision-making, Flying Camelot deftly engages both popular culture and archives to animate the movement that shook the foundations of the Pentagon and Congress.

This event is virtual, and will also be streamed in the Museum’s Galaxy Theater for Museum visitors. 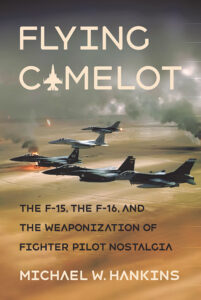