Faster Than a Speeding Bullet

The SR-71 Blackbird resulted from a Cold War-era need for a high-speed, high-altitude strategic reconnaissance aircraft. This aircraft cruised at more than three times the speed of sound, which translates to just over 2,000 miles per hour. No other reconnaissance aircraft has operated in more hostile airspace or with such impunity. To this day, the SR-71 holds the records for the world’s fastest jet-propelled aircraft and the fastest aircraft to be propelled by air-breathing engines. 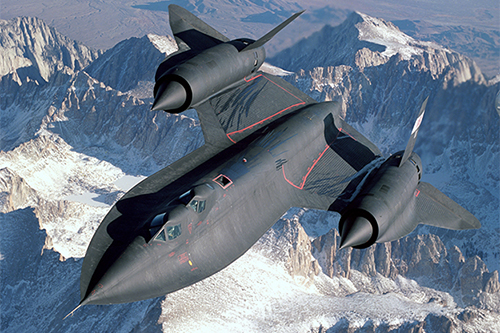 History of The SR-71 Blackbird

The SR-71 resulted from growing tensions with communists in Eastern Europe, which led to the Cold War. The aircraft was created by Skunk Works, an official pseudonym for the American aerospace corporation Lockheed Martin. The Skunk Works was a top-secret team of engineers and scientists tasked with creating a reconnaissance aircraft like never before.

Anticipating the aerodynamic issues of traditional aircraft materials at high speeds and high altitudes, the SR-71 designers choose titanium, a relatively lightweight and heat-resistant metal. This metal was challenging to work with and hard to find. The Soviet Union had the best source for the metal, so the CIA set up shell companies to purchase materials from the very nation they were spying on.

The SR-71 also demonstrates some of the earliest uses of stealth technology. The black paint soaked up radar energy, and the aircraft’s distinctive shape helped minimize the chances of being detected in enemy airspace. 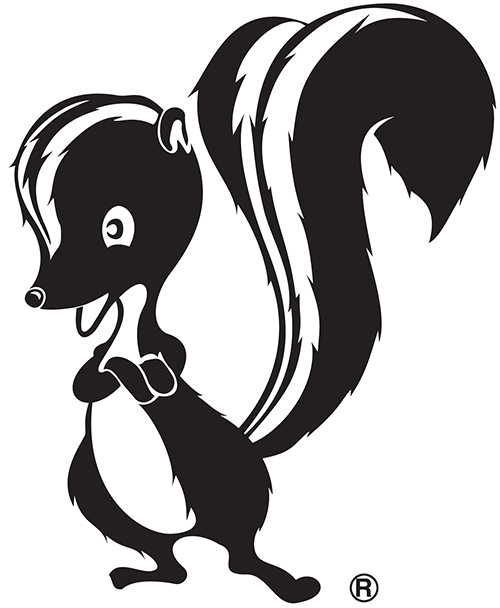 The Service of the SR-71 Blackbird

For more than two decades, the SR-71 was sent on missions worldwide to photograph sites beyond the reach of spy satellites. In the two-seat cockpit, one person would operate the high-resolution cameras and reconnaissance technology while the other would pilot the plane. While active, no SR-71 was reportedly lost or damaged due to hostile actions. Below is a highlight of a few of the SR-71’s missions: 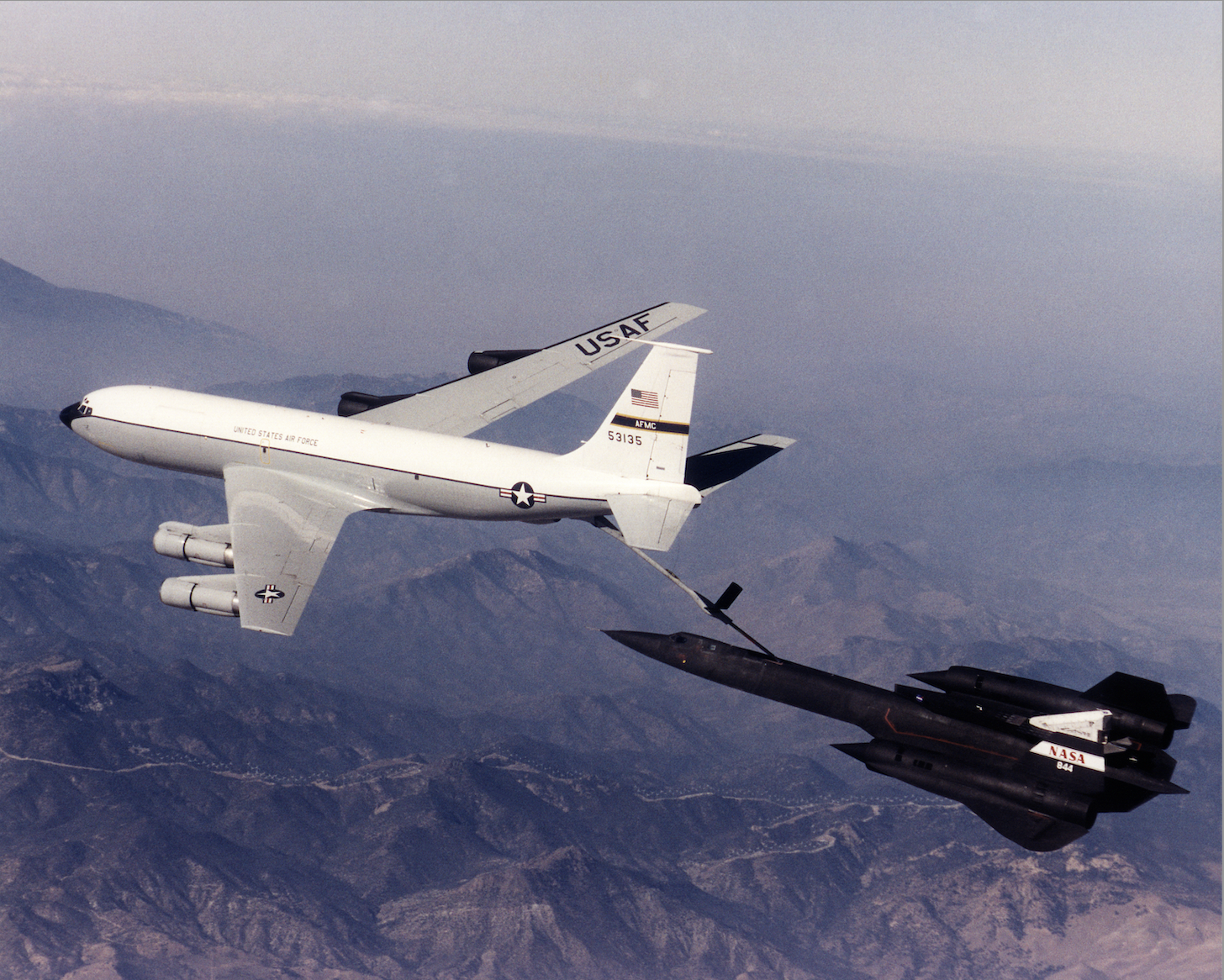 Lt. Col. Ed Yeilding and his RSO, Lieutenant Colonel Joseph Vida, flew a SR-71 from Los Angeles to Washington D.C. in 1 hour, 4 minutes, and 20 seconds. While on this flight across the United States, it broke four flight time records, including St. Louis to Cincinnati in 8 minutes at 32 seconds. Once it landed in D.C., the aircraft was retired and put on display at the National Air and Space Museum, where it remains today. 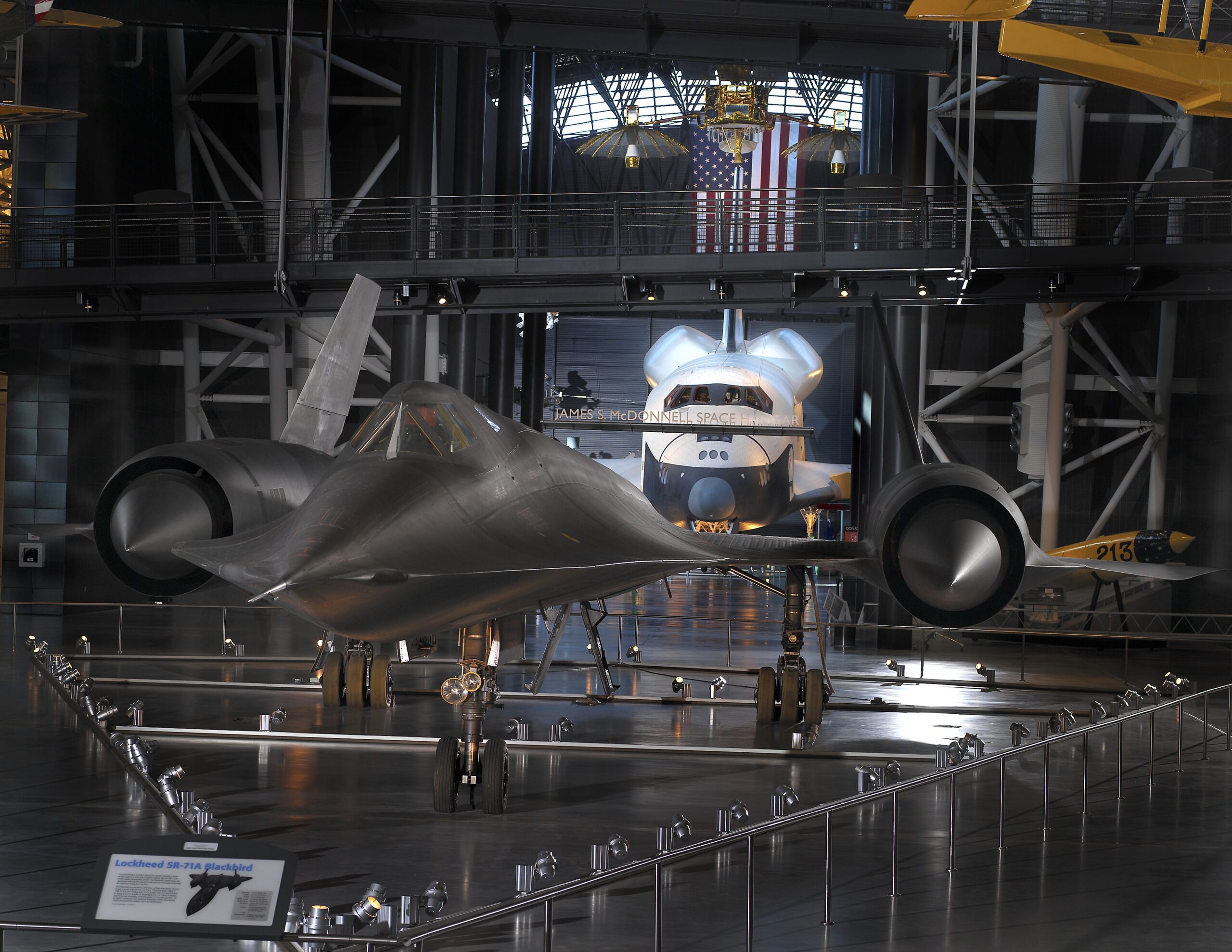 After the U.S. military discontinued use of the SR-71, NASA conducted various research projects with two of these aircrafts between 1990 to 1995. Data from these high-speed research programs were used to aid the development of future supersonic aircraft and propulsion systems, including high-speed civil transport. 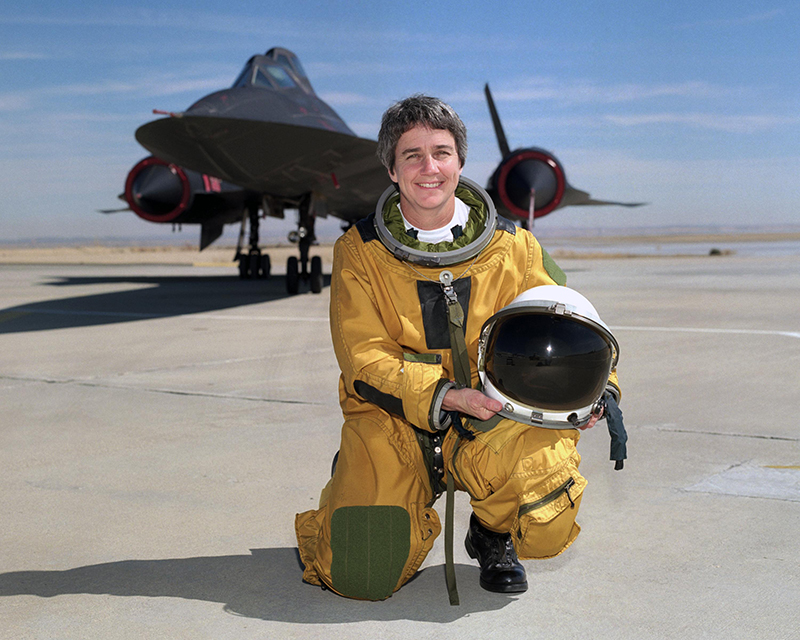 After a brief rejuvenation of the SR-71 program, which brought two Blackbirds out of retirement, the U.S. Air Force made a final shut down of the program on June 30, 1999, at Edwards Air Force Base in California. 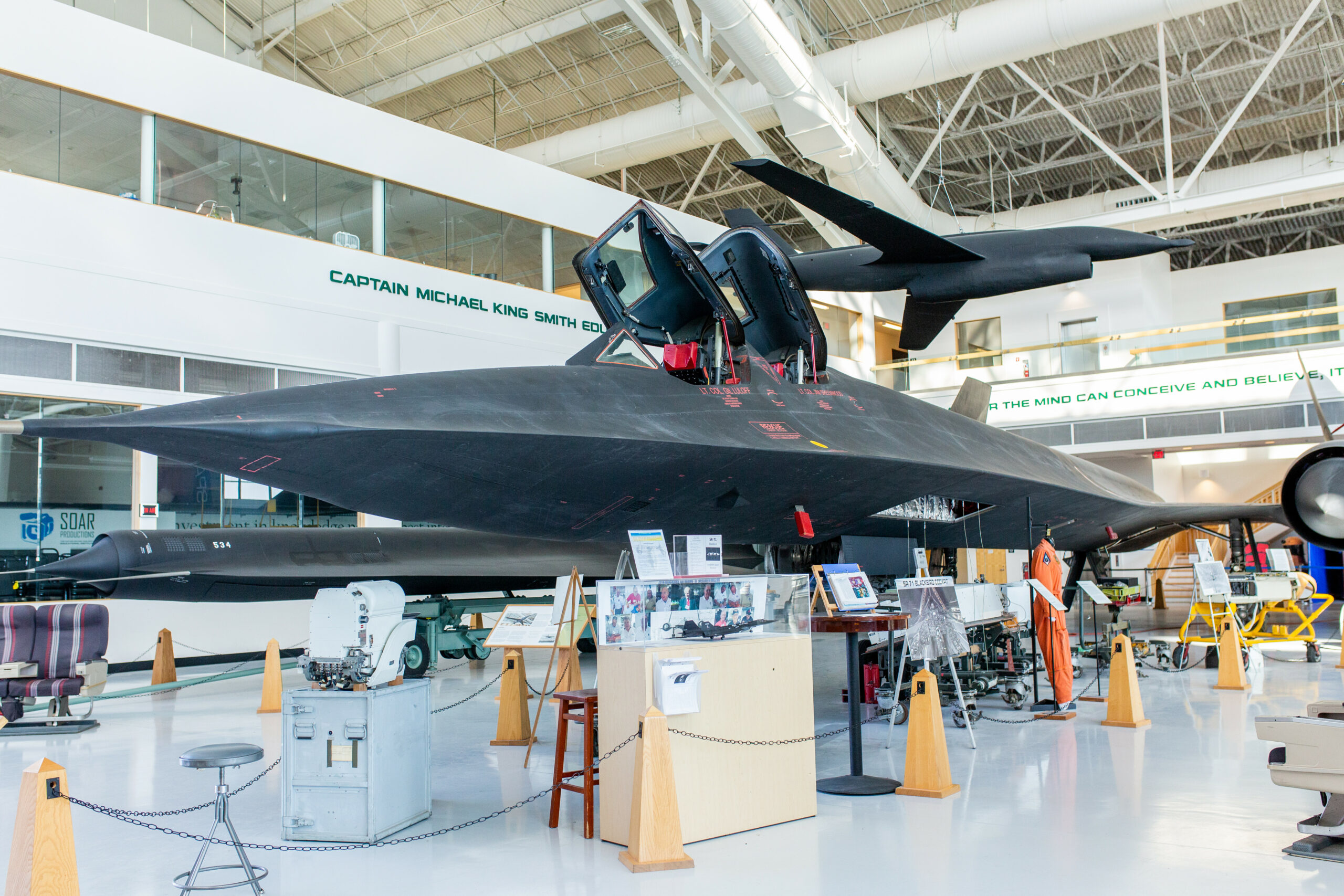 Yes! The SR-71 Blackbird is still the fastest jet-powered aircraft in the world. It can fly from Los Angeles to Washington D.C. in 1 hour, 4 minutes, and 20 seconds.

The SR-71 was created to operate in hostile airspace, and its designers incorporated some of the earliest uses of stealth technology. The aircraft features sharp edges and smooth lines between the fuselage and the wings, and black paint to make it virtually undetectable.

The jet is a twin-engine, two-seat, supersonic strategic reconnaissance aircraft. The airframes are constructed mainly of titanium and its alloys with vertical tail fins built of a laminated plastic-type material composite to reduce radar cross-section. The Pratt and Whitney J58 turbojet engines feature large inlet shock cones. The aircraft’s body is matte black with red accents. The special black paint is what gave the jet its nickname, Blackbird.