Discover our monthly half-day programs centered around a different theme of aerospace innovation.

Explore our monthly half-day programs from 9 am – 12 pm designed for specific grades with content instructions and hands-on applications aligned with Oregon State Standards.

Under the shadow of the Titan II, students will have a blast when they build and launch their own rocket!

Students can discover a new side of aviation, from espionage to environmental, by flying various aircraft in the Flight Simulator Lab.

The history of aviation and its impact on society is put into context when students dive into important flight milestones by engaging in our exhibits.

Students will learn about the Space Race through human stories and interacting with space artifacts while discovering how it impacts current space exploration.

Young explorers can discover the stories of the sky in the constellation exhibit and make their own Solar System scale.

It’s a bird, it’s a plane, it’s biomimicry! Compare and contrast different aircraft designs up close by connecting them to flying creatures native to Oregon.

Under the shadow of the Titan II, students will have a blast when they build and launch their own rocket!

December: The Science of Flight

By applying the four forces of flight and using teamwork, young aviators will engineer their own gliders while drawing inspiration from aircraft all around them. 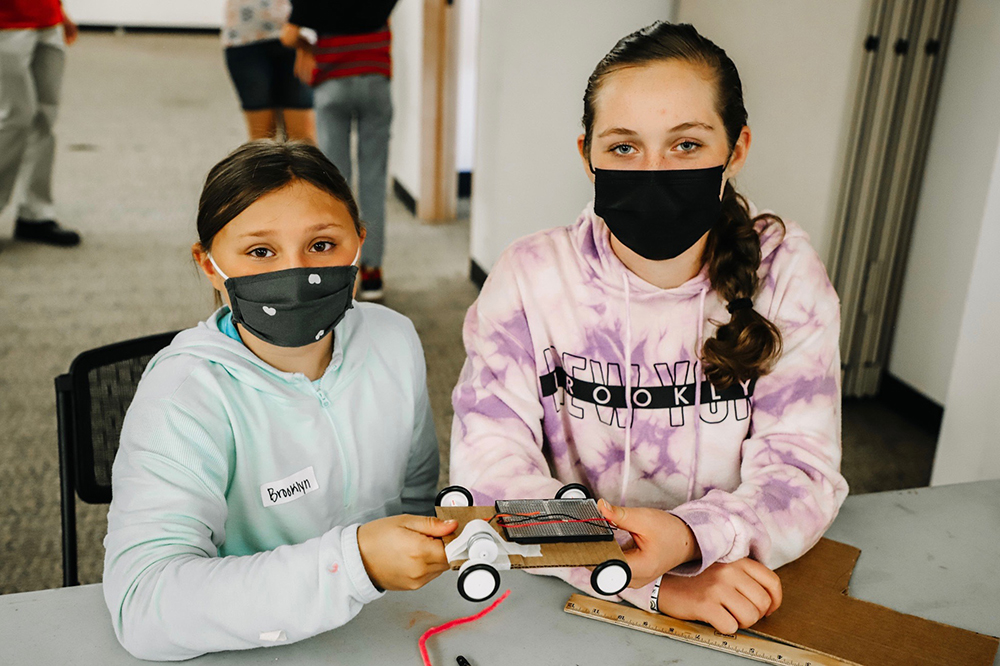 General Per Session:
Students: $25
Multiple Homeschool Days: $18
(Must sign up for more than one class per student)

Chaperones are free! Class size is limited to 25 students.